Happy Feet: Get Up and Dance!

When Chris Smith and Scott Doherty launched their traveling dance and music stage production, ROCKIN’ ROAD TO DUBLIN, they knew they were creating a magical experience for audiences. The broadway-worthy Irish Dance show, infused with modern rock music, has spent years entertaining audiences from coast to coast.

It was originally conceived and choreographed by lead male dancer and World Champion Scott Doherty (Riverdance and Lord of the Dance), the band was organized by veteran Celtic rocker Chris Smith (The American Rogues) who brought in some of the most world-renowned musicians and singers.

To kick off the tour, Inkandescent™ TV came on board to shoot a handful of videos including “Happy Feet.” We think it’ll make your spirit smile. Video by Nelson Benavides, producer, InkandescentTV.

If not, then this is a woman you’ll certainly want to know for when Ashley takes the stage, it’s tough to take your eyes off of her. A dancer since she was 3 — her parents are dance teachers Michael and Noreen Smith — Ashley has been a shining star just waiting to be in the spotlight.

Her biography is impressive, indeed. By 16, she’d become the youngest woman to be crowned the World Irish Step Dancing Champion in Belfast, in 2004, and was also named one of the Top Irish American that year. She went on to win two more world championship titles in 2005 and 2009, and also has won All Ireland Championships and numerous North American and regional titles.

Ashley graduated from Manhattanville College in 2010 with a BA in dance and theater.
And while Irish dancing remains one of her favorite forms of dance, it’s not her only claim to fame.
She was one of the top 30 female finalists on the hit TV show, “So You Think You Can Dance?” She was also a featured dancer in the Oscar-nominated film, “Silver Linings Playbook,” starring Bradley Cooper, Jennifer Lawrence, and Robert De Niro. 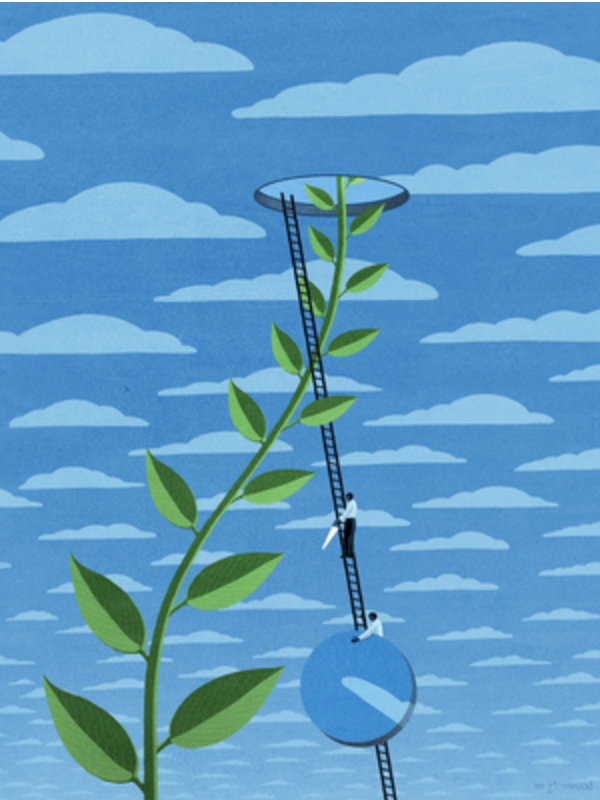 welcome 365 Reasons Why Today Is the Best Time to Be Alive Dr. David Niven says "Look Up" 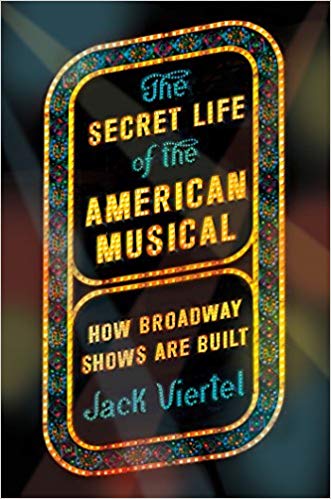 mind The Secret Life of the American Musical Jack Viertel 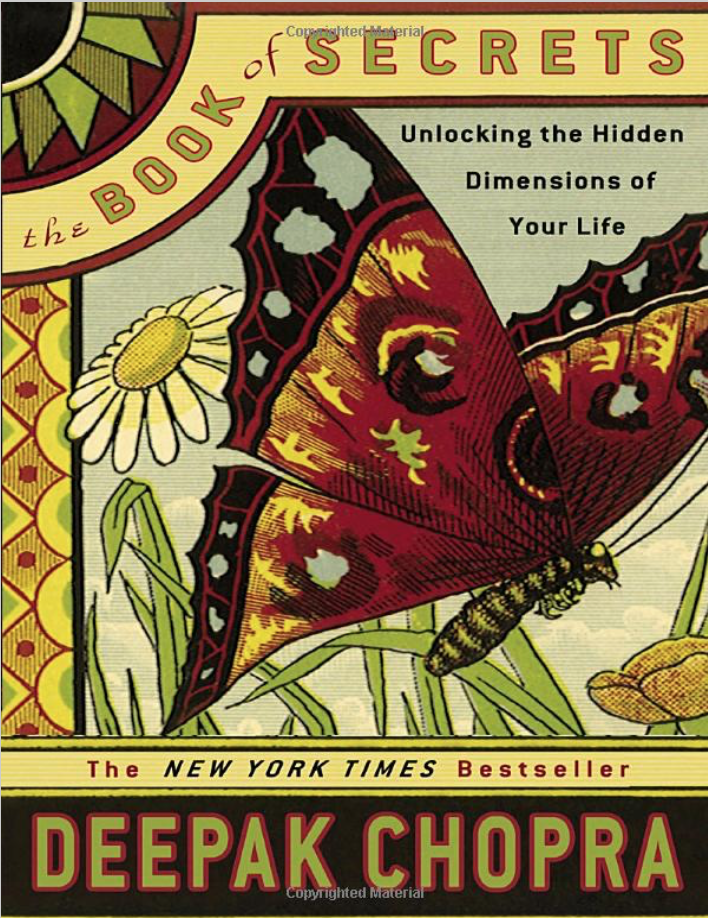 body Be Inspired: Quotes to Help You Jump Back Into Your Body Enter Name 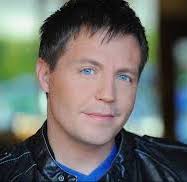 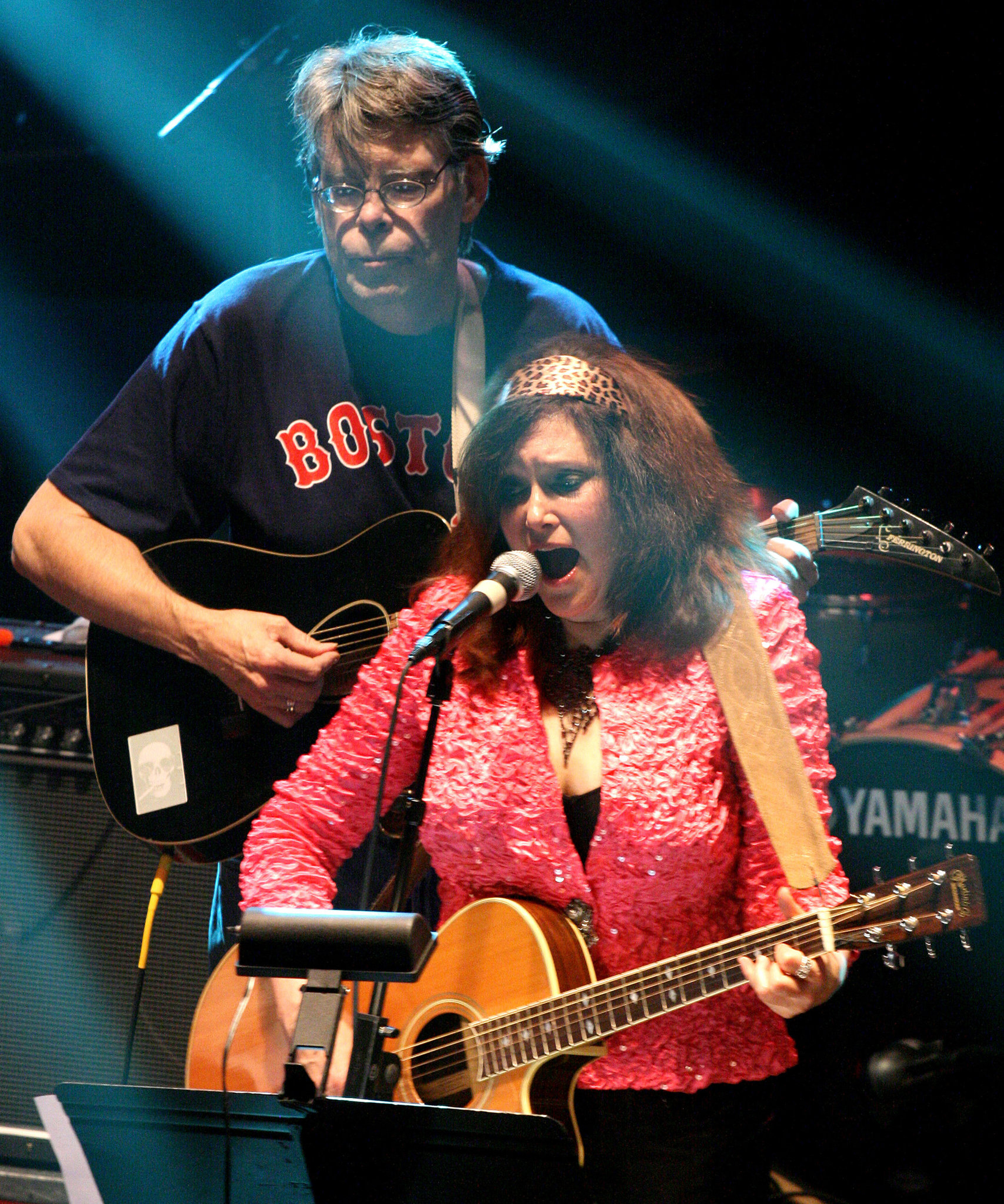 we're all heart The Leader of the Band: In Memoriam to a Beloved Friend Kathi Kamen Goldmark