Raise your glass: Meet the Women Who Make Us Wine

Listen to the podcast on Inkandescent Radio Season 1: Women Who Make Us Wine Show 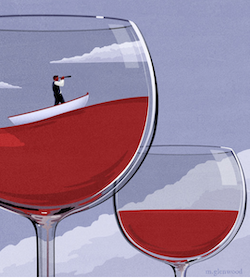 June 2021: A Note from Hope Katz Gibbs, producer, BeInkandscent Health & Wellness magazine — When it comes to women and wine, there’s an intimate connection. From those who abstain to those who imbibe regularly, the topic of wine excites, inspires, concerns, and at the very least intrigues almost all of the hundreds of ladies with whom I’ve had the conversation.

Because there is so much passion around the gold in the glass, I launched the Women Who Make Us Wine Show. Season 1 has been hosted by my dear friend Jim Morris, the Wine Guy in Sonoma and Napa Valley, CA. Having spent decades in the wine business, he is currently a VP at Charles Krug Winery, the oldest in Napa. Jim loves to remind us, “There are only two kinds of wine, yummy and yucky.”

The five women featured in the sidebar agree. Each has long been his colleagues and were the first stars of the Women Who Make Us Wine Show, including: 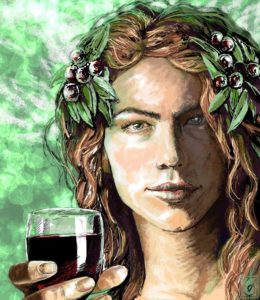 Before you meet each of these truly amazing women in our video and podcast interviews, let’s take a little journey into the past, present, and future of wine.

The Bacchus story: While many people know that Bacchus is the Roman god of wine, did you know that the Greek goddess of wine is Amphictyonis. Around 480 BC, the general counsel of the Amphictyonians met after the battle of Salamis and argued that those cities which were not in the league, nor had fought against the Persians, should be excluded from the league. Themistocles of Athens disagreed because it would be intolerable if most of Greece should be excluded, and the general council should come to be ruled by two or three great cities. Wine, of course, was served.

But then, wine has been produced for thousands of years. The earliest evidence is from ancient China (c. 7000 BC), Georgia (6000 BC), Persia (5000 BC), and Italy (4000 BC). New World wine has some connection to alcoholic beverages made by the indigenous peoples of the Americas. Still, it is mainly connected to the later Viking area of Vinland and Spanish traditions in New Spain. Later, as Old World wine further developed viticulture techniques, Europe would encompass three of the largest wine-producing regions. Today, the five countries with the largest wine-producing regions are Italy, Spain, France, the United States, and China.

The marriage of wine and religion: Red wine was associated with blood by the ancient Egyptians and was used by both the Greek cult of Dionysus and the Romans in their Bacchanalia; Judaism also incorporates it in the Kiddush and Christianity. Egyptian, Greek, Roman, and Israeli wine cultures are still connected to these ancient roots. Similarly, the largest wine regions in Italy, Spain, and France have heritages connected to sacramental wine. Likewise, viticulture traditions in the Southwestern United States started within New Spain as Catholic friars and monks first produced wines in New Mexico and California.

The secret recipe: Made from fermented grapes, yeast consumes the sugar in the grapes and converts it to ethanol, carbon dioxide, and heat. Different varieties of grapes and strains of yeasts are major factors in different styles of wine. These differences result from the complex interactions between the biochemical development of the grape, the reactions involved in fermentation, the grape’s growing environment (terroir), and the wine production process. Many countries enact legal appellations intended to define styles and qualities of wine. These typically restrict the geographical origin and permitted varieties of grapes and other aspects of wine production. Wines not made from grapes involve the fermentation of additional crops, including rice wine and other fruit wines such as plum, cherry, pomegranate, currant, and elderberry.

What’s special about this sauce: Emerging research suggests that drinking about a glass of wine each day can offer health benefits.

Moderation is key: A recent analysis of studies found the optimal daily intake of wine to be 1 glass (150 ml) for women and 2 glasses (300 ml) for men, and drinking this moderate amount of wine is associated with health benefits. But, heavy alcohol consumption poses several health risks, including an increased risk of certain cancers, diabetes, heart disease, liver, and pancreatic diseases, depression, and unintentional injury. Statistics show that approximately 80,000 people die annually in the US due to excessive alcohol consumption, accounting for 1 in 10 deaths for adults between the ages of 20 and 64.

The key to staying healthy is balance: So be wise, enjoy all of the days you are here in this body in this life, and raise a glass to the ladies who fill them with delicious wine: WomenWhoMakeUsWine.tv. 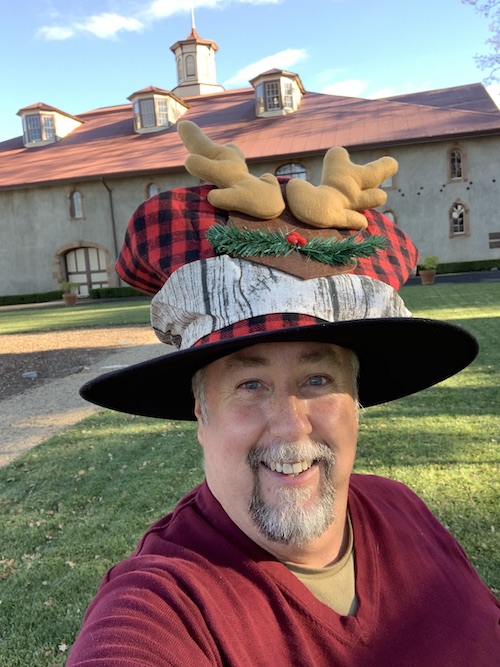 welcome “There are only two kinds of wine: yummy and yucky.” — Jim Morris, winery exec Stimulate your taste buds

mind Meet one of America’s first female winemakers: Alison Doran "If you want to dream in color, drink wine." 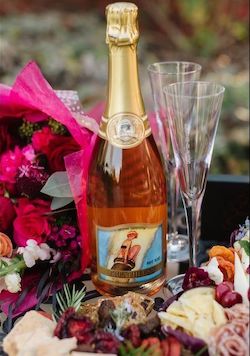 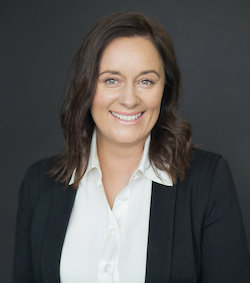 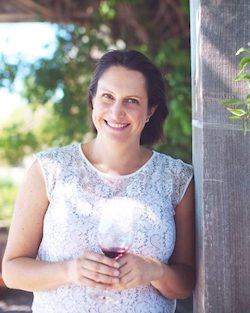 soul Making fine wine is our way of creating a very fine life: Anna Keller Learn why Keller Estate Wines is one of the best in the business 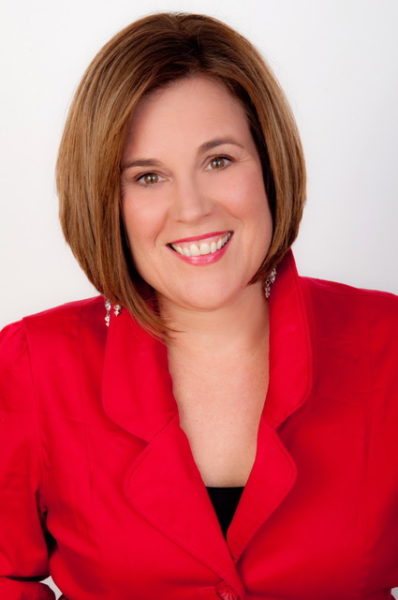