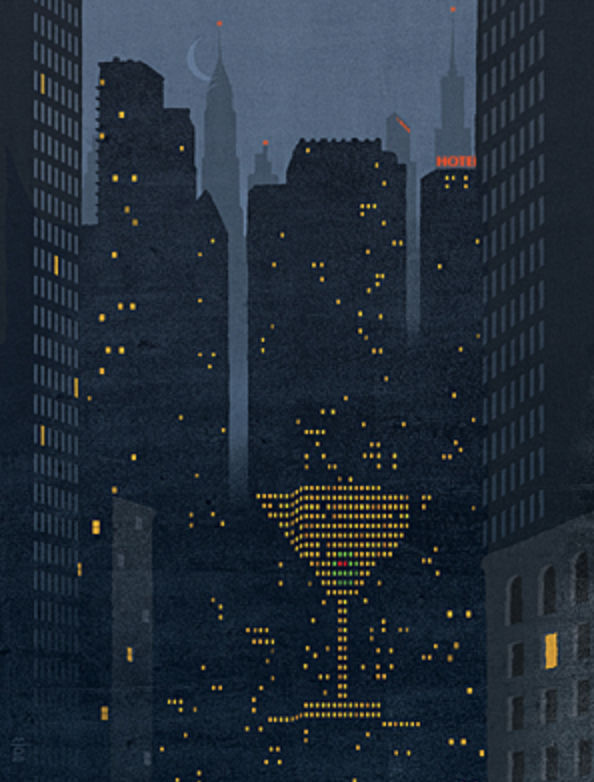 March 2020 — As the drama of a global pandemic has begun to enter the U.S. this month, we take this opportunity to reflect on the beautiful things in our lives.

Case in point: The pleasure of sitting down with rock legend Roger and his wife and manager Camilla McGuinn. This remarkably down-to-earth couple graciously invited me and my business partner and husband Michael into their home in Orlando, FL to talk about his career, their lives on the road, and the reality of achieving such heights in the music business. In addition to the delicious interview, and a little music by McGuinn who picked on his guitar as we talked, we toast with Camilla’s favorite champagne, Veuve Clicquot.

How did we land this interview? It began last April when the McGuinns were touring with the band of authors The Rock Bottom Remainders, and our firm, Inkandescent Public Relations, helped promote the 2010 Wordstock Tour when it came to Washington, DC. Founded back in 1992 by musician and author Kathi Kamen Goldmark, the band came about when she got to talking to her friend Dave Barry and they decided to pull together a handful of literary icons who loved to play music. “We figured it would be a great way to have fun while giving something back and raising money for charity,” says our Truly Amazing Woman of the Month.

Sam Barry, who is Kathi’s husband and Dave’s brother, explains it like this: “The Rock Bottom Remainders are a literary rock band that has been lurching its way through middle age by making lots of noise for a good cause.” Other members include Mitch Albom, Roy Blount, Jr., Greg Iles, Stephen King, Matt Groening, James McBride, Amy Tan, Ridley Pearson, and Scott Turow.

Here’s to connecting, celebrating, and honoring the magic that comes into our lives! Stay well.